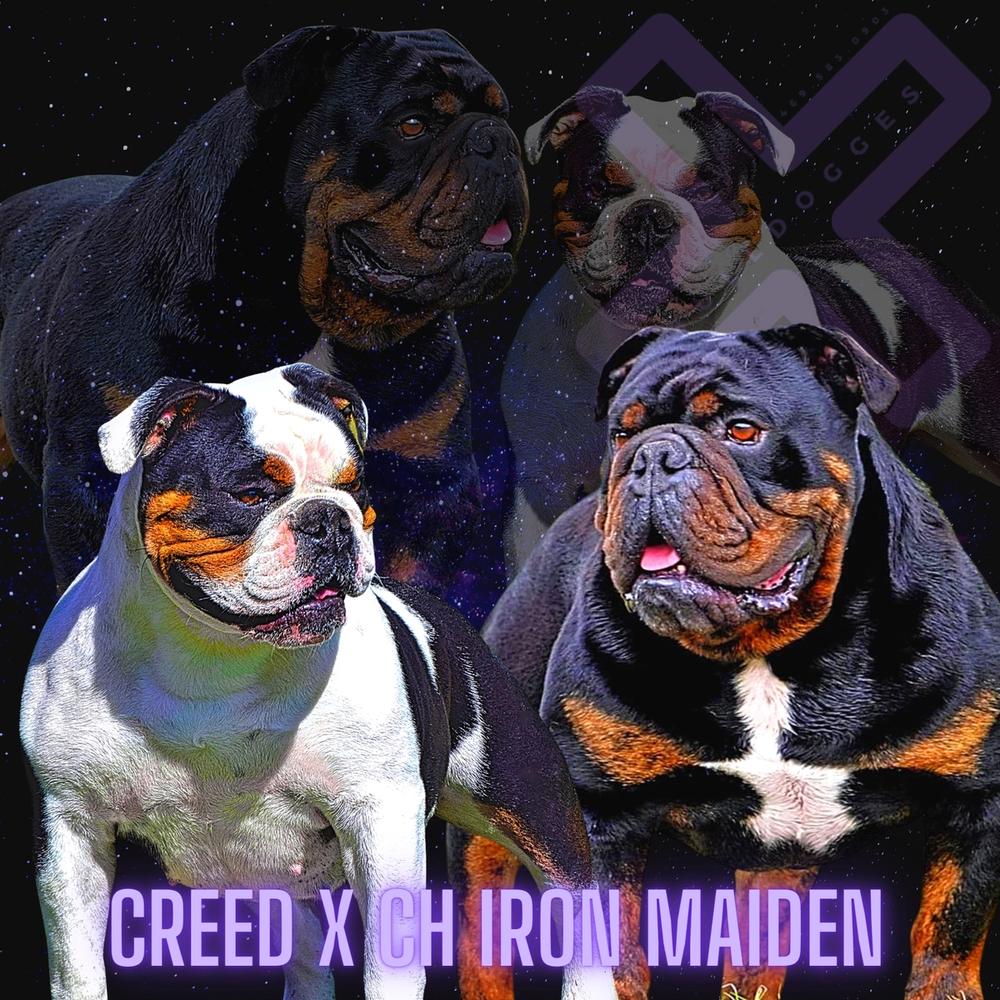 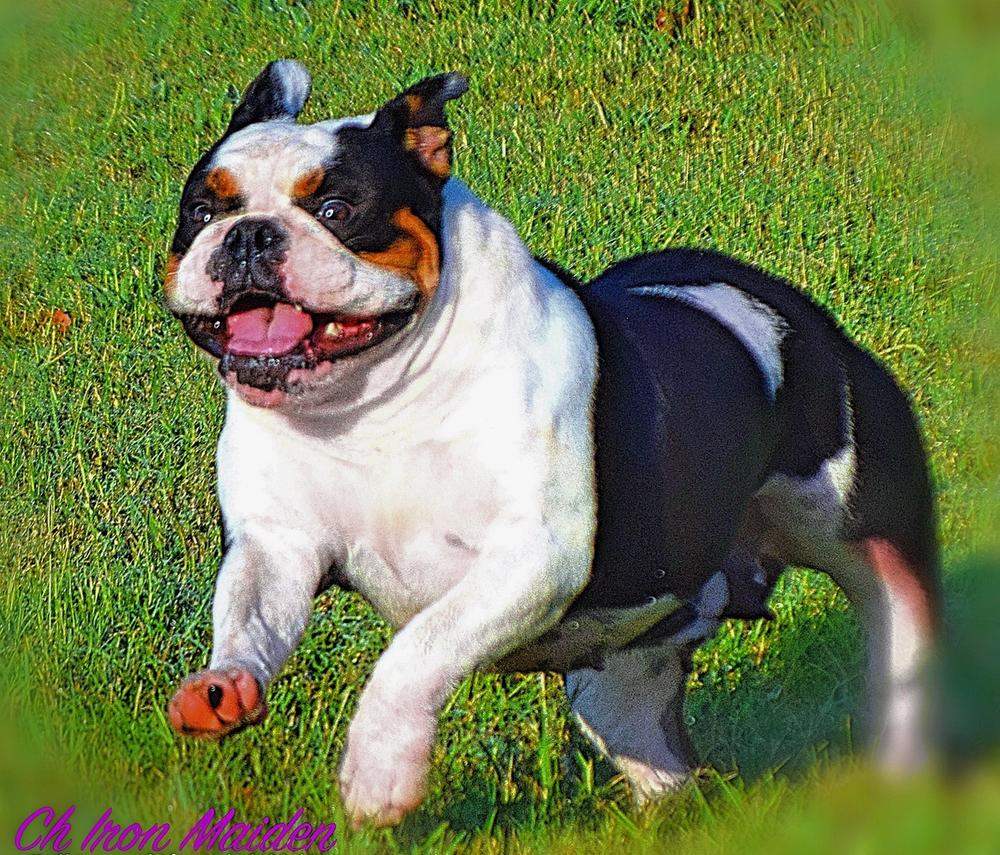 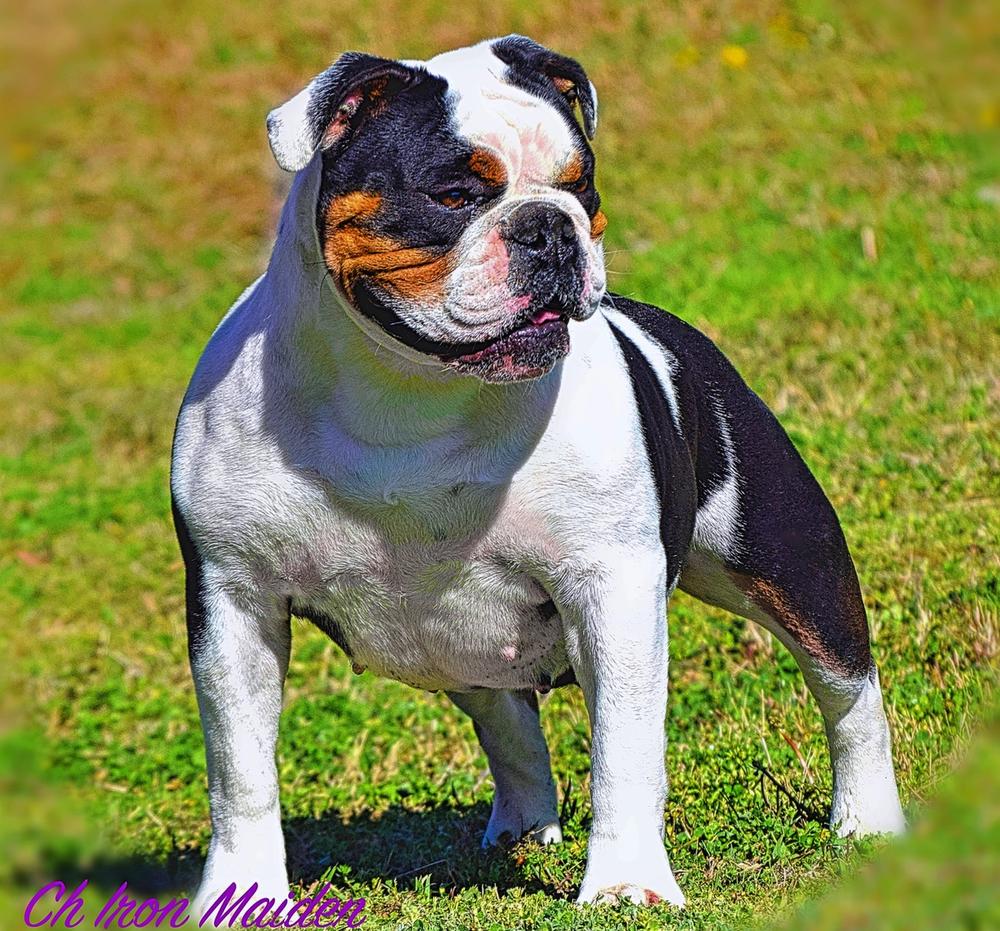 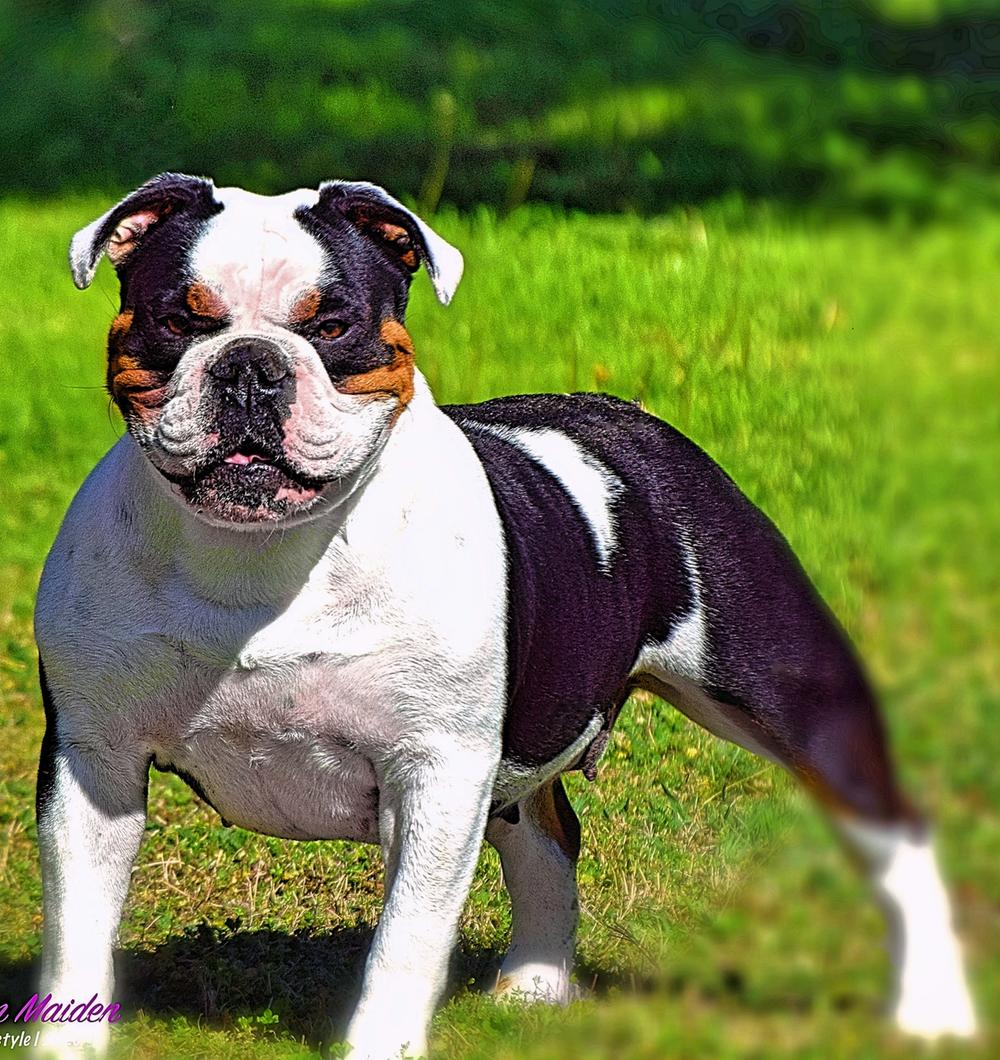 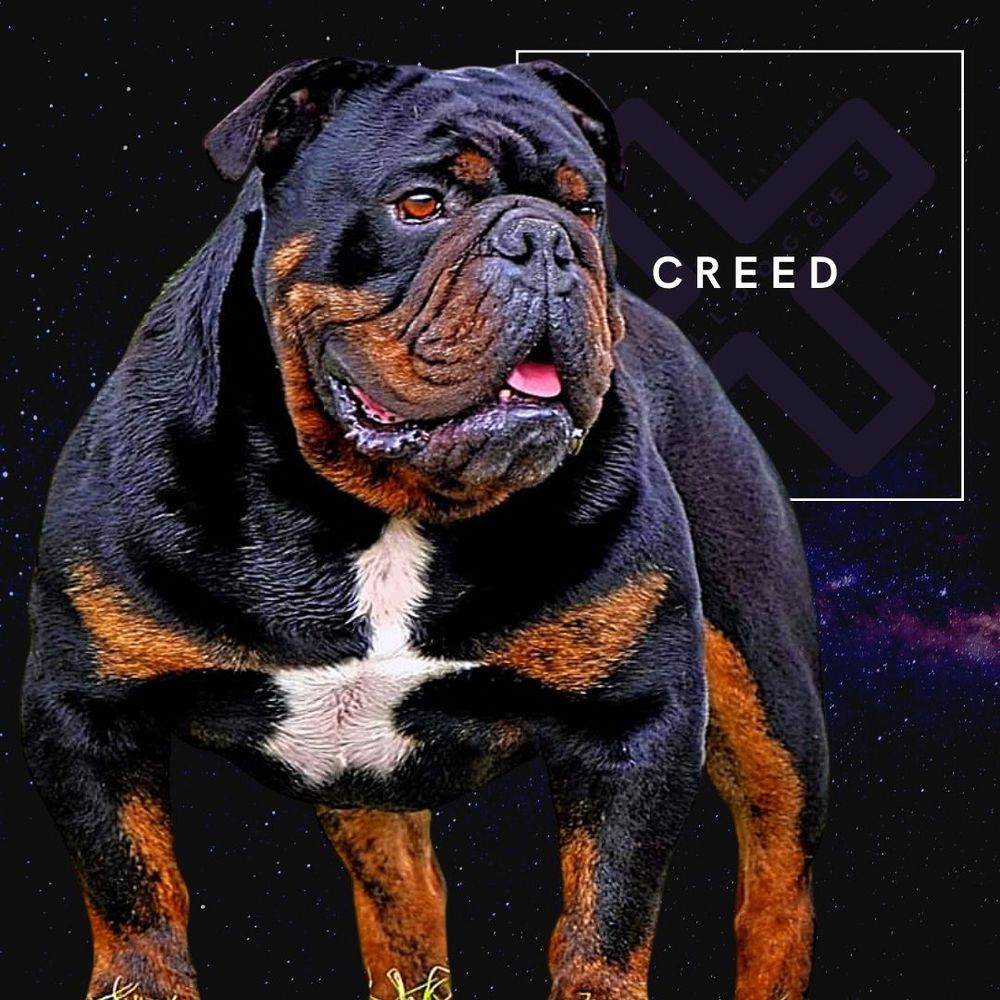 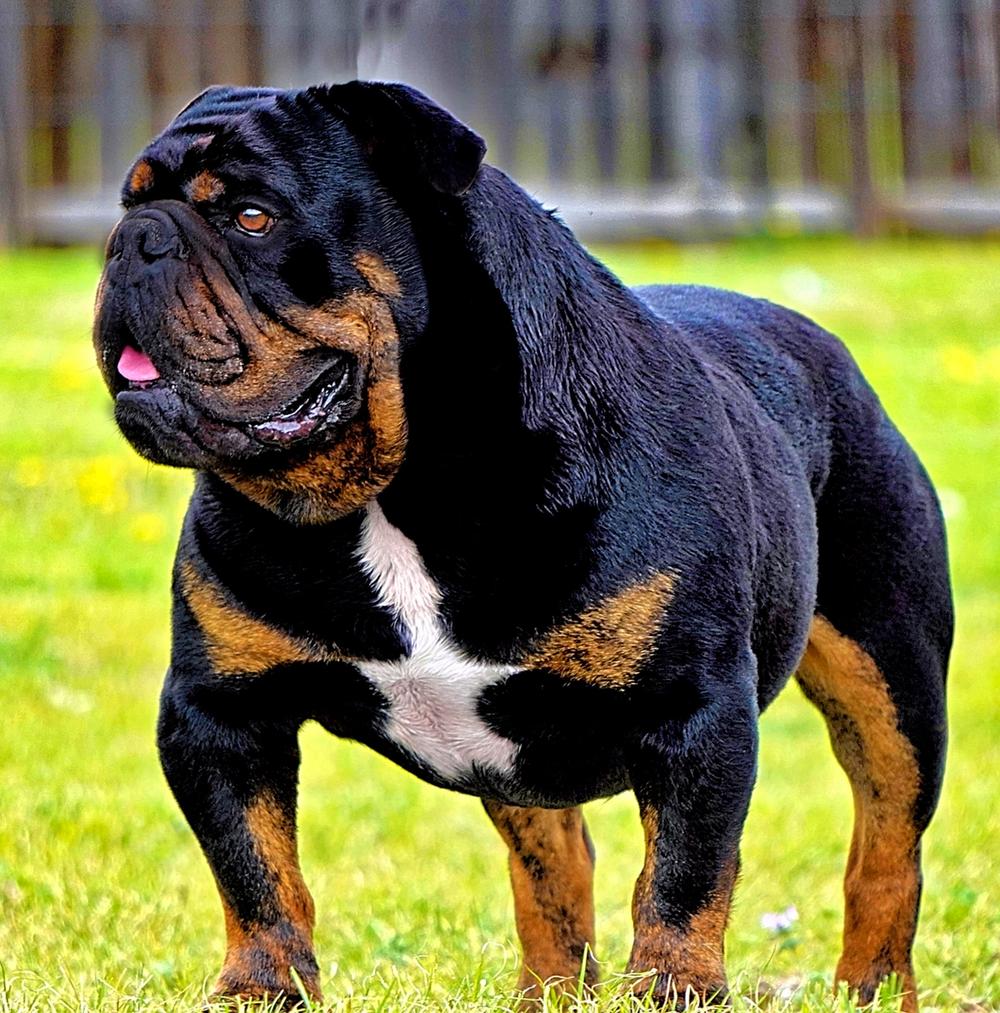 We are now accepting deposits to be placed on this litter's RESERVATION LIST.

Last time we bred Champion Iron Maiden we had a Full Deck of TRI's.. The puppies are beautiful and developing right on track. We are proud of every pup we've produced but with these coming up, we expect MORE! More color, BULLY, More Bigger haha! Stay Tuned and fingers crossed this takes!

And sometime during Iron Maiden's busy career, we'd like to earn her Grand Championship Title! She won "BEST OF WINNERS" at 2019 ABKC Nationals and that is an amazing feat. That means she beat every male and female "class" dog (which are all the dogs that are not champions or grand champions just yet). With this huge win, she actually won her Championship title! Her grandmother Bulky Built's Champion Faith won BEST of BREED at ABKC Nationals several years back. This is an amazing bloodline that we've worked so hard to maintain. She is fabulous, she deserves this and Will Earn her Grand Championship Title!